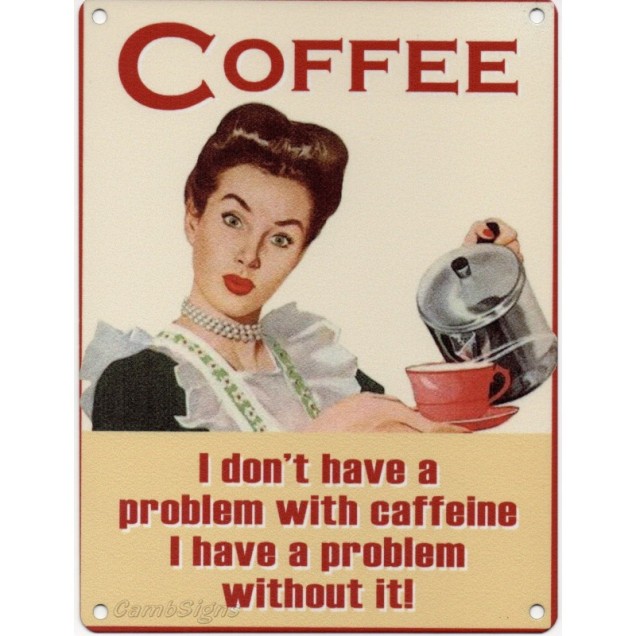 I just had an interesting conversation with my daughter( well interesting to me) She has big exams coming up and she mentioned that she might have a green tea mochi before one particular exam. I have to add here that the particular matcha green tea mochi she eats have a surprisingly high level of caffeine in them, which neither of us realised until her pupils reached alarming saucer like status.  Up to that it seemed all very innocent and almost healthy sounding but my anxiety radar shot up. I said to her that if she did well there was the danger that she might put it down to the caffeine rather than the hours of study and healthy eating regime she has put together for herself. Now I’m well aware I’m an over thinker but she got it.

The same child(19🙂) once wrote the most convincing debate on why everyone should be allowed take performance enhancing drugs in sport.I won’t go into it but she had me convinced. She doesn’t actually believe that, but she is a very clever gal/wordsmith. My point is I think caffeine has the power to lead us to underate our selves. In my early days of running I would take caffeine gel before a 5 k park run, I shit you not. If I had a good run I’d put it down to the gel, if not I’d convince myself I hadn’t taken it in time…ah, you’d have to laugh at yourself really.

Maybe it’s just me and my fear of any mind altering substance, it can fill in that place in my head that tells me I’m not good enough. And that’s it, exactly. Bing, light bulb moment.